Skip to content
An engine is used to drive the automobile or generator. In automobile engineering, manufacturers prefer diesel engines for public transport vehicles. For personal use, a Petrol Engine is the best option.

The selection for a proper task is more important than the performance of the machine. If you select the proper engine to fulfill your requirement, you will never disappoint.

So, it is most important to know which type is most suitable for a particular selection. For the proper selection, you have to compare these engines with each other.

Here I am comparing petrol and a diesel engine, so, you can select the best engine according to your need. 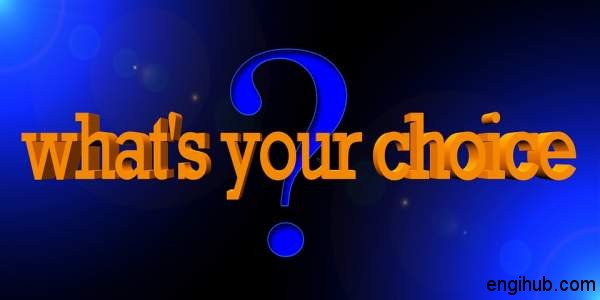 01) In a petrol engine, a charge of petrol and air is taken inside the cylinder during the suction stroke which is further compressed during the compression stroke.

Pre-ignition can be achieved in petrol as there is an increase in temperature due to compression above the ignition point of petrol.

In a diesel engine, only air is compressed during the compression stroke and fuel is injected afterward. That’s why no pre-ignition was achieved.

02) A carburetor is used in a petrol engine, which supplies the mixture of air and petrol in the proper portion according to requirement.

In diesel, an injector or atomizer is used to inject the fuel at the end of the compression stroke.

03) The diesel engines are heavier and stronger. As a result, this is more expensive in initial cost and repairing costs. A higher grade of material and workmanship is required due to the high compression ratio.

04) Though the initial cost of a diesel engine is more it will run almost double that of petrol for the same quantity of fuel.

The cost of diesel is less than petrol; hence running cost is lower. For all sorts of heavy work, this gets more preference than a petrol engine.

05) no external source of heat is required to burn the fuel in diesel as it burns by the heat of compressed air.

In petrol, the spark plug is required to ignite the charge with an electric spark.

06) Petrol engines have more chances of fire hazards than diesel.

07) The diesel engines are more difficult to start due to the greater cranking efforts required to overcome the higher compression ratio.

08) On reduced load, the petrol engines are superior to the diesel engines because of better mixing of fuel and air.

09) The thermal efficiency of diesel engines is higher than petrol engines because of the high compression ratio used.

10) The petrol works on the Otto cycle whereas the diesel engine is working on the Diesel cycle.

From the above comparison, you come to know that both engines have certain advantages and disadvantages.

The determination of the type selected for a particular job must be based on the above relative information in relation to the requirement of the task to be performed.