Skip to content
There are seven water properties you have to study as an engineering student.

Hydraulics engineering is the branch where you will get all the details about water and its types of machinery.

Hydraulic Machines are defined as that branch of Engineering, that deals with the Machine run by water under some head or raising to some higher level.

Before starting the study of hydraulic machines you have to know about the properties of water. Hence you will get all details here. 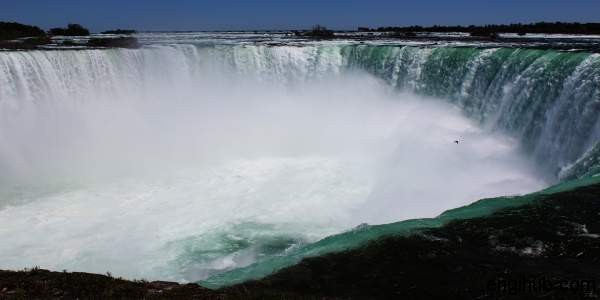 So, Below are The Properties of Water at rest and motion

01) Keep its surface level, at rest
02) It exerts a uniform pressure in all directions.
03) The velocity, in a channel, is more at the center than at the sides.
04) A velocity of water is directly proportional to the slope of the channel bed.
05) The pressure is equal to its weight and thus, the pressure increases with the depth.

So, the mass per unit volume at a standard Temperature and Pressure is known as the Density of Liquid.

So, The Weight per unit Volume, at Standard Temperature and Pressure, is known as the Specific Weight of Liquid. Denoted by “w”

It is the ratio of its Specific Weight to that of a  Standard Temperature.

Hence Water is considered to be an incompressible liquid.

It is the property, which enables it to resist Tensile Stress. It is due to Cohesion between the Molecules at the surface of a liquid.

Drops of rain sphere because the liquid surface has a tendency to reduce its surface as small as possible.

So, The Phenomenon of rising Water in a tube of smaller diameter is called the Capillary rise.

The property of Liquid that controls its rate of flow is known as “Viscosity of Water”.

Many times, we Engineers get confused between mass & weight. Hence I will try to make it simple,

So, What is the difference between Mass and Weight?

So, it is the amount of matter contained in a given body and does not vary with the change in its position on the Earth’s surface.

It is the amount of pull, that the Earth exerts upon a given body; therefore the Weight of the body will vary with its position on the earth’s surface.

It is a glimpse hence I recommend reading  books