A gas turbine or steam turbine can be used in a power plant to generate electricity. Depending upon the requirement, you can select the turbine.

Both types of turbines have their own advantages and disadvantages also. When you have proper information on turbines, you can select the best one.

Nowadays engineering concerns prefer gas turbines over steam turbines because of their advantages.

So, here in this post, I will share the advantages of the gas turbine over the steam turbine. 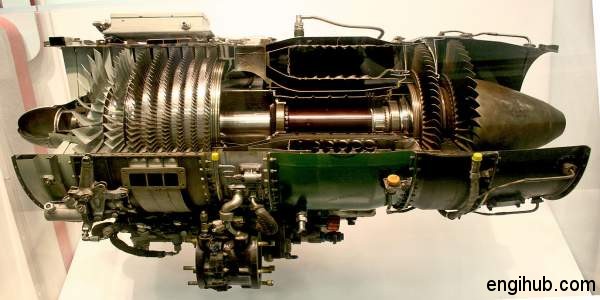 In a steam turbine, the heat energy contained in the steam is first employed to set the steam itself in motion and this, in turn, is made to do work on blades mounted on a shaft or drum, which is free to rotate.

However, the gas turbines have certain advantages over the steam turbine, which is as below.

The efficiency of the gas turbines is much higher than that of the steam turbines due to the high inlet temperature when other things are equal in both turbines.

For the same output, the gas turbines are more compact than steam turbines. The capital cost is much lower than a steam turbine.

04) This type of plant is simple in design and construction. It has few reciprocating parts and is lighter in weight.

05) The gas turbine is quite useful in the regions where due to scarcity it is not possible to supply water in abundance for raising steam.

To know the topic in detail, I recommend this further reading  Gas Turbines, The Design Of High-Efficiency Turbomachinery And Gas Turbines and Element Gas Turbines Propulsion